Is it cheaper to get a bundle?

Broadband providers in Singapore offer discounts and promotions if you bundle or package together services i.e. Mobile phone plans and home fibre broadband. This can seem cheaper and indeed sometimes they do offer very attractive broadband deals. However bundled services are sometimes more expensive and difficult to compare. We recommend that you look at your total monthly cost of all telco services (Broadband, Mobile Data, Mobile Phone Plans and TV) and then compare each of these bought separately. In the case of fibre broadband in Singapore, you can get cheap deals from the following providers.

Is cheap broadband a good choice?

Cheap broadband doesn’t mean bad quality or slow, in fact, the Singapore’s Next Gen NBN is the backbone to all fibre broadband service in Singapore. What’s different is the speed, price and services offered by each broadband provider, so shop around and you’ll find attractive new customer promotions. However, if it’s speed you want, then you might need to pay a little extra to get the fastest broadband in Singapore, with the extra money going to improved stability, latency routing and a steady connection.

What are the cheapest broadband providers plans?

The cheapest broadband plans are usually offered at slower speeds, with Starhub offering 500Mbps for S$29.90. However ViewQwest offers an amazing 1Gbps for S$39.90, so for a little more, you can get a huge boost in speed. Keep your eyes open to different speeds and look for the best value deal, instead of the cheapest deals. 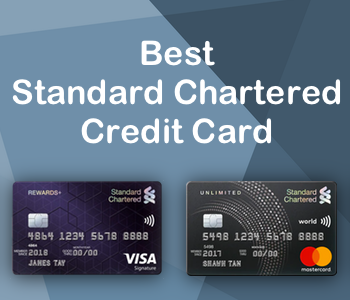 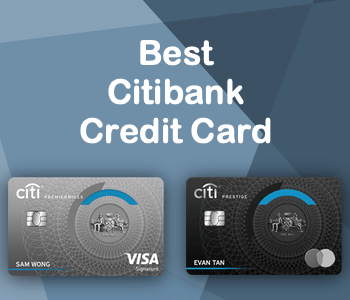 We won't share your email data with anyone and you'll have complete control to unsubscribe if you get bored. So don't delay, sign-up today!