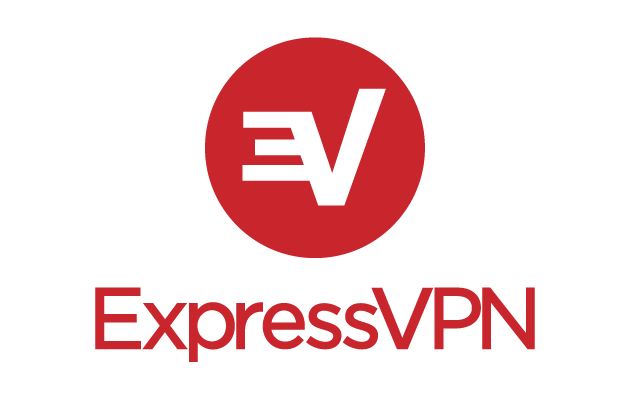 Sign up today and secure your emails, photos and file for only $8.32 a month.
Read More

ExpressVPN is arguably the largest VPN provider globally with a pedigree in proving solid and trustworthy encryption. ExpressVPN has lead the field when it comes to introducing VPN features and has consistently pushed the industry forward.

First things first, Express VPN is based in the sunny oasis of the British Virgin Islands, a haven for VPN firms, due to the lack of data retention laws. This simple but reassuring decision by ExpressVPN adds confidence that they take privacy seriously, as they are not liable to any government requests for information. ExpressVPN offers a superfast network, with no buffering and quick downloads, the service works across Netflix, Facebook, Hulu and SkyGO, as well as other popular channels. Their 24/7 customer support team is top-notch, and the network is made up of over 3,000+ servers in a grand total of 94 countries. So if this doesn’t make a VPN the best in the world, then such a thing doesn’t even exist.

With ExpressVPN customers can browse the internet and across your favourite applications with the confidence that your identity, location and history is anonymous. Your history, emails, photos are not open to hackers and you can enjoy complete freedom, even across open wifi connections.

If you’re looking for a super fast way to unblock geo-restricted content and would like to access your favourite website, at school, work or while travelling, then ExpressVPn is the right service for you. As we know in Singapore the government monitors internet traffic to limit access to certain websites. However a VPN acts as a website unblocker by routing your traffic through an encrypted tunnel, so it can’t be inspected, manipulated, or censored.

So let’s say you want to access Skype, Facebook or adult content, then no matter what you’re trying to browse, ExpressVPN gives you instant access and hides your location, IP, browser ID and more.

Every web address is actually converted into a string of numbers which is the location of the website’s data. This record is called the DNS and this record can be tracked and monitored to see which website you visit. However, ExpressVPN have you covered with its own Zero Knowledge DNS that doesn’t rely on any 3rd parties, doesn’t block any websites and is guaranteed to not store or log your site requests.

ExpressVPN was launched in 2009 and was one of the first VPN providers to offer Virtual Private Networks to the general public, as all VPN activity was previously only used by business and private companies.

ExpressVPN is easily available across all platforms and operating systems, with the released apps for Windows, macOS, iOS, Android, Linux, and routers. The apps use a 4096-bit CA, AES-256-CBC encryption, and TLSv1.2 to secure user traffic. Available VPN protocols include OpenVPN, SSTP, L2TP/IPSec, and PPTP.

As the company expanded across most western nations, it has recently started to focus its efforts on Asian countries, offering encrypted and private internet access to millions of users blocked by governments and restrictive political systems. The Express VPN service has been voted 1st in our 2018 VPN awards by EnjoyCompare for its dedicated 24-7 support and online web chat, as well as its robust and highly protected encryption features.