Choosing a VPN for Security 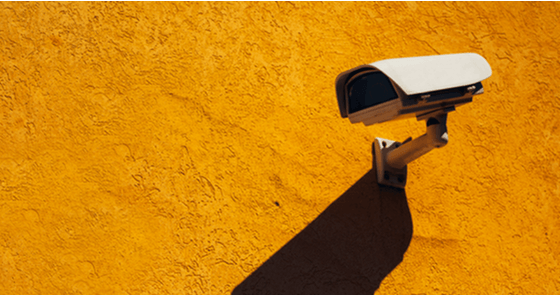 Not all VPNs are made equal

Maybe you’ve recently started on your entrepreneurship journey or have flexible working hours and have started working from of cafes. Singapore is so well-connected that most digital nomads will have no problem working anywhere with a stable Wi-Fi connection. But here’s the problem: public Wifi is not safe.

“But who wants to steal my data or look at what I’m browsing?” Don’t think that no one is interested, as hackers make money by selling account information, passwords, and any other personal information. If you have an important client database or sensitive information, you’d probably want to beef up on the security using a Virtual Private Network(VPN).

VPN (virtual private network) creates a private, secure network between your Wi-Fi connected device and websites. Using a VPN when surfing the internet helps to keep your connection encrypted and secure, making it hard for hackers to monitor what you are doing or steal your data.

Advantages of Using A VPN for Security

So how do you choose the most secure VPN? Without going into the technical details, OpenVPN is widely considered to be the most secure VPN protocol. It is stable, reliable and uses OpenSSL libraries for encryption. The downside though, is that it requires client software and cannot be used on certain TV-connected devices. Another secure VPN protocol is L2TP/IPSec. It has strong encryption, requires no additional software and is built into most desktop operating systems and mobile devices. A major disadvantage is that it is relatively easy to be blocked by Internet service providers.

There was a time where PPTP was considered to be rather safe but it is now widely considered to be the least secure VPN protocol. Its benefits include easy setup and wide support for most devices but the major cons include having weak encryption and security issues that could be exploited easily by hackers.

Choosing the best VPN for security depends on your needs. To ensure the safest VPN setup, use a provider like NordVPN with OpenVPN. If looking for support of many devices, PPTP will make the better choice.

While many may be tempted to use free VPN services to save costs, it will always be more worthwhile to pay for a reputable VPN service. After all, they are not more expensive than a meal! VPN providers are businesses as well and need to earn a revenue from somewhere; if they are not earning from you, you can be pretty sure they’re selling data about you to a paying party.

Ready to find a VPN service? Use our directory of VPN providers and feel free to let us know your feedback!