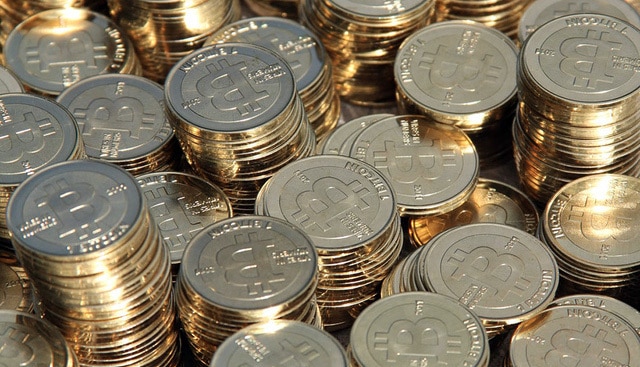 You may have heard of Bitcoin, the virtual global currency that’s currently taking a roller-coaster ride on the financial markets. You might even understand what it is and how it works. So, why is it that Singapore doesn’t seem to want it?

That’s the view of the ZDNet technology website that says that while the island is about to get its first Bitcoin ATM, people – and the authorities – might be put off by the inherent risks of the currency and its anonymous nature.

Bitcoin was created among technology-minded people on the internet to allow them to trade anonymously in a currency that doesn’t depend on the mighty dollar, the euro or any other global denomination. Its supply carefully controlled to prevent inflation, those in the know have found they’re incredibly rich in a currency that’s increasingly important yet invisible.

Some countries – notably China – suspicious of something so utterly out of control of the authorities and banks, have banned Bitcoin altogether, and the news is filled with Bitcoin scandals and problems.

So, what’s Singapore’s relationship with this powerful new currency? ZDNet’s Eileen Yu says that the island, though wary, is allowing trading in Bitcoin, as long as people and organisations realise they do so at their own risk. Of course, as a financial transaction, the authorities will make pretty sure that people don’t use Bitcoin to avoid paying taxes, and the Inland Revenue Authority have laid down regulations to cover its use.

Singapore is proud of the fact that it’s a major global trading hub, and makes it the world’s easiest place to do business. Bitcoin, being just anther currency, should be made specially welcome, then.

However, Singapore is also tight on illegal activity, and Bitcoin’s (perhaps exaggerated) reputation for making it easy to launder money may make it not quite so welcome on the island. With Singapore already fighting hard against such activity, the addition of Bitcoin into the equation might not go down so well with those in authority.

In the end, it appears that it will only really appeal to the island’s geek culture, and won’t spread much further than that. While it remains “cool” to trade in a virtual currency, the vast majority of us prefer dollars and cents, not to mention the credit card in our wallets.

Singapore’s money is not about risk, and it appears that Bitcoin doesn’t fit the bill.